The Moment I Gave Up on Credit

If you lived in my world, 2008 felt like the end of the world. I experienced a lot of pain that year so I decided to kick credit to the curb. 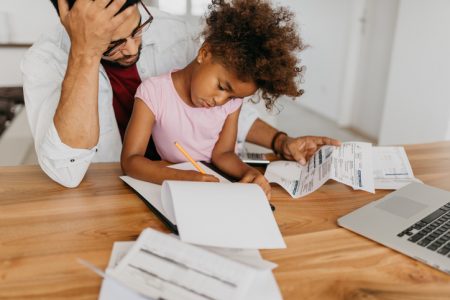 A good way to understand 2008 is to watch the movie, The Big Short. The movie details the challenges of the housing market and the men who bet against it to make a fortune. They took full advantage of the economic collapse in America during that year. It was bad.

I wasn’t so smart back then so I felt the pain of the collapse. I was taught that you build wealth buying real estate and stocks So I bought a bunch of properties and day traded on the side. When you grow up young, black and broke, you believe your effort will put you in a position to get ahead. So I tried a lot. But when 2008 happened, I lost everything including all the money I invested in learning how to invest. F U Trump University and Jim Cramer!

Around that time, if you had great credit, you felt you could do anything. I had a 720+ credit score and I had the ability to buy whatever I wanted. My strategy was good too. I would charge things and pay them off by the end of the month. And since my credit was so good, I would get 0% offers and pay off things like furniture before the offers expired. But credit is a trap even for savvy people like me. I later realized that spending what you don’t have is a recipe for disaster. 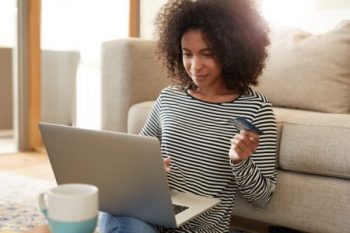 That 720 credit score that I bragged about dropped significantly when I forgot to return a cable box to Comcast.  It’s 2004 and I was in the process of buying a house when the housing market in the Maryland was ‘on fire.’ It took a lot of escalations, luck and timing for your offers to get accepted back then. Well my offer for this beautiful townhouse was accepted and I thought I stumbled on a gold mine. I would live and own the property for 5 – 7 years and then sell for a profit and add to my already rising net worth.

Then one day, my loan officer called me and said my credit score was too low to qualify. I was like WTF!! When I forgot to return a cable box a few months back, my score dropped from 720 to under 620 making it too low to qualify for the loan. This was the beginning stages of me understanding the complicated credit scoring system.

Who Wants to be a Millionaire

I still wasn’t smart enough to understand what was going on at the time, so I found other properties to buy. I brought more and more houses thinking I was on the path to becoming a millionaire. Books like the Automatic Millionaire Homeowner said if I bought real estate, I would be on my way to achieving my goals. Well 2008 happened and I realized that going this route, I would never become a millionaire and more importantly, I would always be stressed dealing with credit. As the markets collapsed, I got behind on my mortgages and couldn’t pay my credit cards. 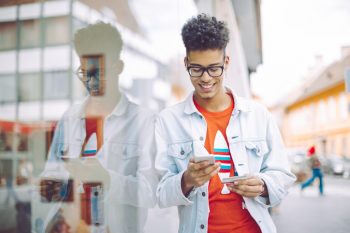 People can quit a job or break up with the love of their life, but for some reason society forces us to believe we should bow down to the credit card and mortgage companies. There are too many people that care too much about their perception from friends, family and the debt pushing companies. Instead of being consumed with what others think, we should be focused on investing in self. The return on that investment is infinite.

Have you ever accepted that your life is defined by a credit score? WTF! If your score is good, they want to give you massive credit so you can eventually get in debt. Having credit is a form of control and we are manipulated to believe we need it. But its intent is to get us to do what ‘they’ want us to do. Get in debt and pay interest so you can fund the interests of the people who rely on you getting in debt. If your number is bad, they will charge you higher interest and blackball you from doing anything as long as you believe you need credit to live. 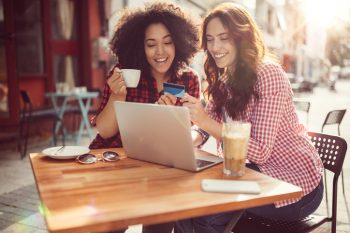 But have you ever questioned, why do you need credit? It’s a fear tactic of a credit scoring system which is judgemental, and cruel. The goal is to get in a position where credit is not important. When you don’t have credit, you don’t have to worry about making payments every month, which drag you down mentally, physically, and financially.

Well I tested that theory in 2009 when I said, f&ck credit. At the time, I had a few mortgages and a bunch of credit card debt. I reached the conclusion if I’m ever to enjoy life, I had to move on from this trap. So I decided I would go old school, and use cash for everything. If I needed to use credit, I didn’t need it. And all the credit card debt I had, ‘they’ would get over it. If the banks can get bailed out, why not me? 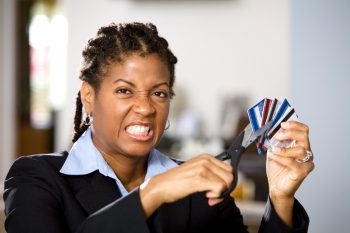 Well I’m not worth billions so the bailout didn’t apply to me. But fast forward to 2018 and life is pretty cool. Not using credit made me more free in all aspects of live. Yes I had my tough moments. But it helped me build up the mental muscle to not be dependent on credit. If I needed anything, I had to figure out a way to go out and make the money to get it.

Why do we need credit anyway?

I am not implying that having good credit is not important. If you have a high credit score, that’s great. It will help you get a lower interest rate, get approved for certain things that lower credit score borrowers will not have access to, and you can tell the world you have a 700+ FICO score. Oh boy! But looking at the bigger picture, what does it really do for you?

Growing up, society taught us that having a great credit score got you anything and it did. But this built a nation of credit dependent people that are trying to figure out how to get out of debt. As we go through tough economic times, the ability to access credit will be harder to come by. So the mindset has to be different going forward. And if it is hard to come by, look at that as a good thing. 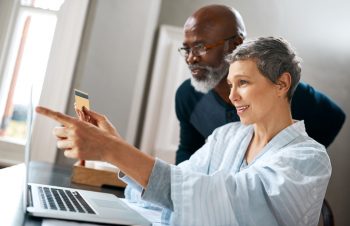 I asked the question, “what does good credit do for you” back in 2009 to a few friends and here are some of the responses:

“It gives me a lower interest rate:-(“

“Believe it or not… get a new job”

“Credit was king that’s how we got into this mess. Now debt free, that’s the *&%”

“No disrespect! But, when was the last time you checked to try and find out if the company you worked for has good credit? Do they pay their bills on time? Just some food for thought. If you look at the game of monopoly, you only get credit when you don’t have the money to play any more! Cash is Trump! Pay yourself first and have a savings then your bills. The nation is stressing to pay credit card companies that have gone bankrupt. Here is another one, Check and see if the servicing company that has your mortgage even has a copy of your deed. I bet they don’t! We are getting mentally hustled!!”

If you must use credit, focus on building a high credit score. It makes sense to take advantage of the system but understand the system is pretty smart and know you will eventually mess up. Liquid cash is king. Learn how to generate consistent capital while taking on less debt. Eliminating debt and the dependency on credit is a great way to become mentally free.

*the original article was written in January 2009. 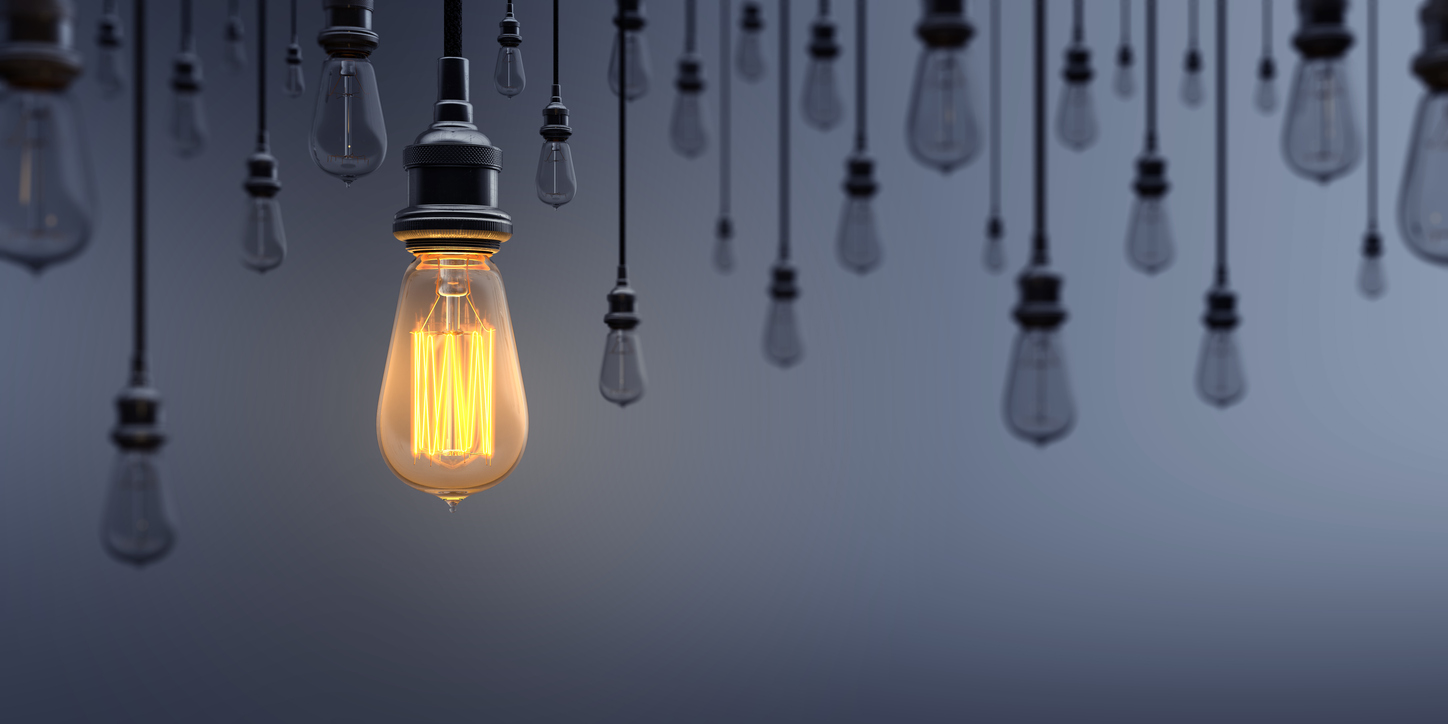 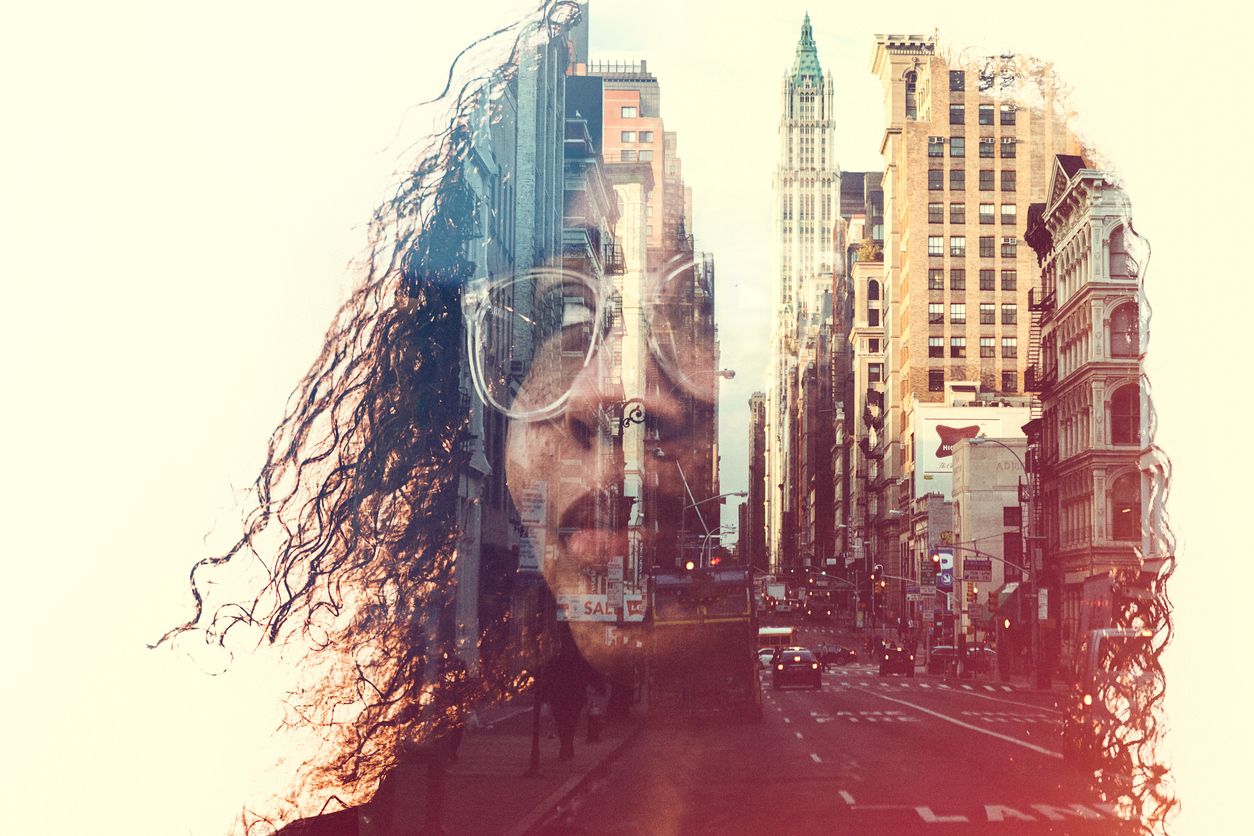